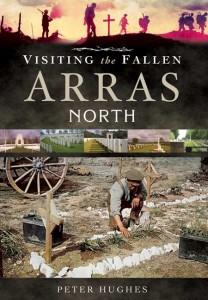 Peter Hughes has been a member of the Western Front Association since 1981 and has been visiting the battlefields of France and Belgium for over thirty years. He now spends his time researching many aspects of the Great War and guiding others around its battlefields and cemeteries. After reading French and German at the Universities of Leeds and Tubingen, he spent thirty years policing London and retired in 2010.
View all posts by Peter Hughes →